Chef Angelo has been perfecting his passion for food since the age of 17 when he enrolled in school and began his hands-on culinary career in Palm Beach Island as a line cook in 2009.
True Grit Hospitality | Meet our True Grit Hospitality Culinary Director
154497
post-template-default,single,single-post,postid-154497,single-format-standard,ajax_fade,page_not_loaded,,qode-theme-ver-10.0,wpb-js-composer js-comp-ver-6.9.0,vc_responsive 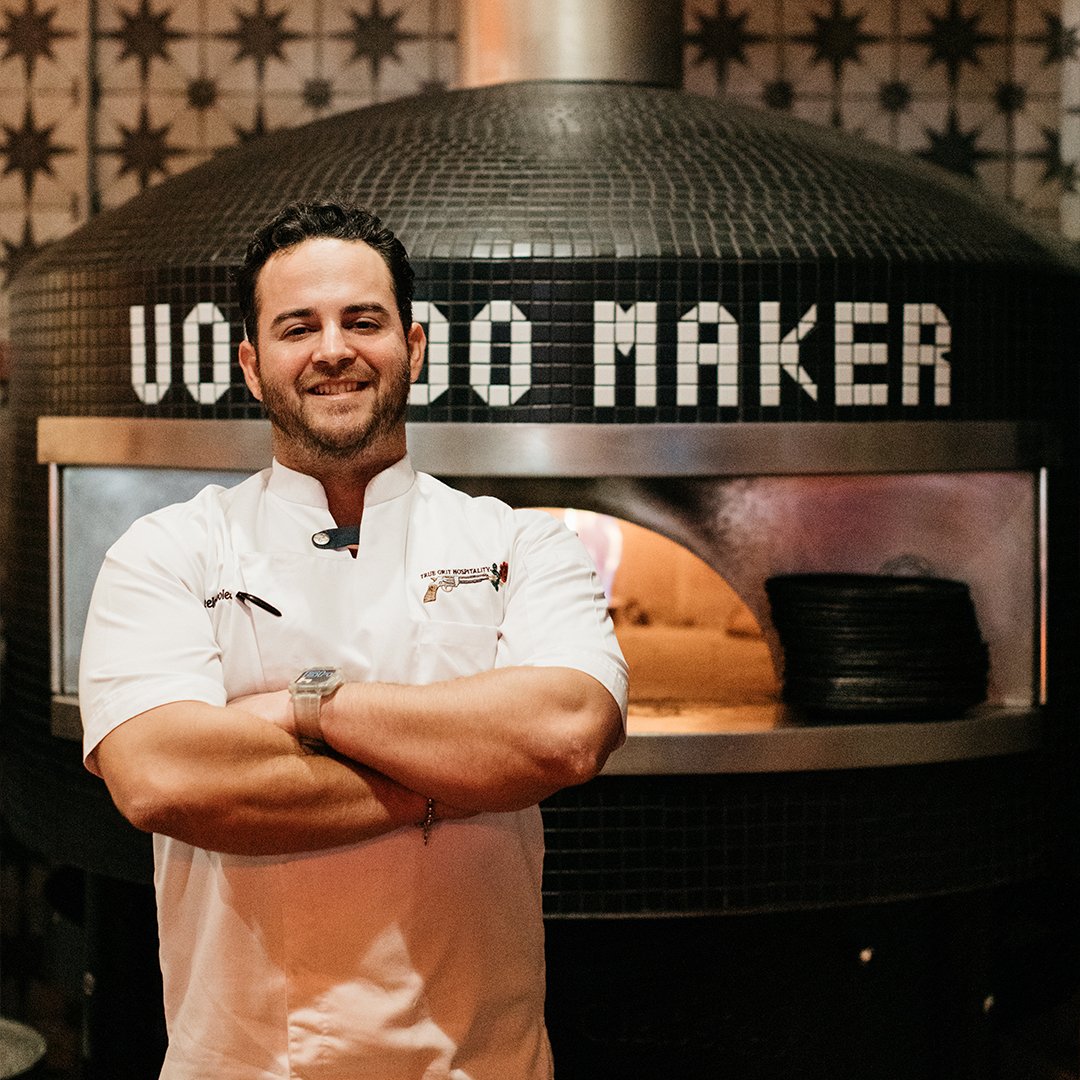 Chef Angelo has been perfecting his passion for food since the age of 17 when he enrolled in school and began his hands-on culinary career in Palm Beach Island as a line cook in 2009. He spent whatever free time he had researching new techniques on the Internet, learning about ingredients, and studying cooking styles on TV. Arboleda learned from some of the best local chefs at the hottest spots on Palm Beach Island: Cucina Dell’ Arte under Chef Clayton Carnes; Café Boulud under Chef Jim Leiken and Chez Jean-Pierre Bistro under Chef\Owner Jean Pierre Leverrier.

During the same period, he earned his associate degree from Florida Culinary Institute. Additionally, recruiters approached him about opening The Atlantic Ocean Club/Buddha Skybar under Executive Chef Jaime DeRosa.

His career progressed substantially moving from a sous-chef at Nick and Johnnie’s in Palm Beach Island to opening The Woods Jupiter as the executive sous-chef under Chef Carmine DiCandia, all before joining the team at Calaveras Cantina in 2018 as Executive Chef. While Chef Angelo’s expertise in creating delicious Mexican fare is evident, he also enjoys cooking fresh fish and slow-roasting, large primal cuts such as leg of lamb, whole poultry and pigs, and prime rib. Arboleda successfully launched the company’s second concept as the Director of Culinary Operations, Voodoo Bayou, in Palm Beach Gardens, where guests can experience authentic New Orleans-inspired fare. Among the many projects in the works, Chef Angelo is working towards getting recognition from the James Beard Foundation, ideally resulting in an award.